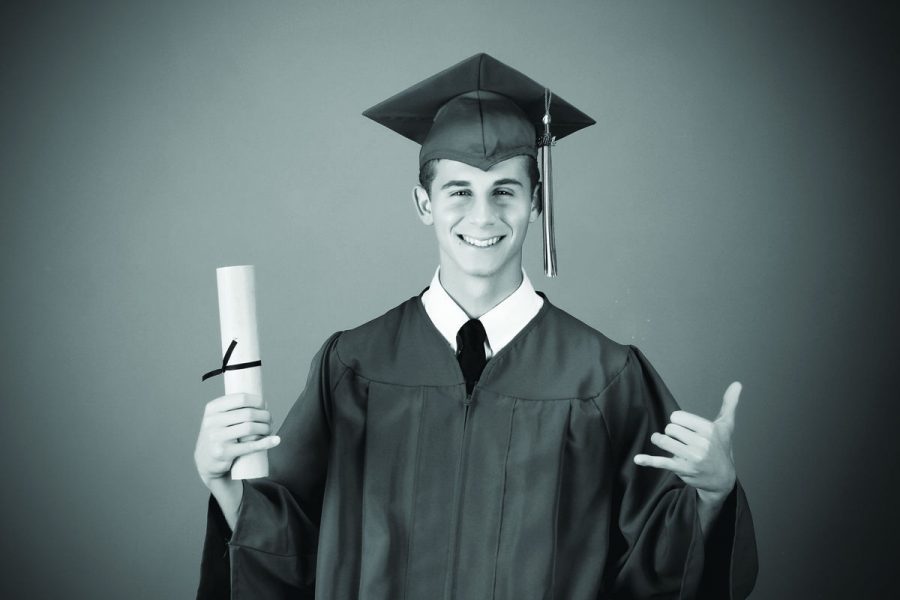 Last August, 18-year-old Georgia Southern University freshman Michael Gatto died after being assaulted outside a bar near campus. His parents, Katherine and Michael Gatto, were left with their grief and the news that the bar, Rude Rudy’s, had no form of insurance that would help cover their son’s medical bills.

They also soon discovered that there was no law requiring bars or other alcohol-serving establishments to hold this type of insurance.

Their solution is Michael’s Law, a bill they are working with two Georgia legislators to craft, that Mr. and Mrs. Gatto believe will help prevent other deaths like their son’s.

The law would have three main requirements:

Bouncers, bartenders and servers in establishments that serve alcohol would be required to be 21 years of age or older. Mr. Gatto said he finds the current law, which allows anyone over the age of 18 to serve alcohol, to be illogical.

Under the law proposed by the Gattos, all establishments with alcohol licenses would be required to provide their servers, bouncers, bartenders and license holders with training before they could legally work there.

“The state would provide certain parameters that would be required for the training and most likely, they would end up with an approved list of vendors,” Mr. Gatto said.

The training would differ according to position. The alcohol license holder would be required to complete the training for all positions, and the business would have to keep certificates of completion for each employee on the premises.

Mr. Gatto said the idea is that the training would better prepare staff to deal with patrons and help avoid escalation during confrontations.

The most important facet of the law, however, is the insurance requirements, Mr. Gatto said.

“It is the most critical part of the bill to get passed,” Mr. Gatto said. “Because it ties everything together.”

Michael’s Law would make it illegal for any business with an alcohol license to operate without liability insurance.

Not only does this protect patrons of these establishments, but it is an effective form of regulation, Mr. Gatto said. Insurance companies will not cover a business with unsafe practices or numerous claims against it, and without insurance, the business would lose its alcohol license.

“Let’s say everything in the bill passes except for the insurance – the only problem is that you still don’t have the accountability or the protection,” Mr. Gatto said.

Mr. Gatto said that his family hopes to have a bill ready to propose within the next few weeks. With the support of two Georgia legislators from the Forsyth area, Jeff Duncan and Mike Dudgeon, Mr. Gatto feels that what supporters have taken to calling Michael’s Law has a fighting chance.

“This is not about over-regulation or anything like that. This is purely about catching up with the rest of the nation,” Mr. Gatto said.

President Brooks Keel said that he thinks the parts of the law requiring insurance will be the hardest to pass, but that Georgians will have to wait and see what the legislature decides. He said that the recent crackdown on underage drinking in Statesboro is a good sign that things are staring to change.

“You’ll never be able to make up for the tragedy of a lost life. Nothing can ever be done to make up for that,” Keel said. “But I hope in some small way, some of the things that you’re beginning to see happen will at least make that tragedy not in vain.”

Mrs. Gatto said that she and her husband are not trying to make anyone’s life harder by trying to pass this new legislation – that they simply want to prevent another tragedy.