Azure Rountree, satisfying your sweet tooth while supporting a cause. 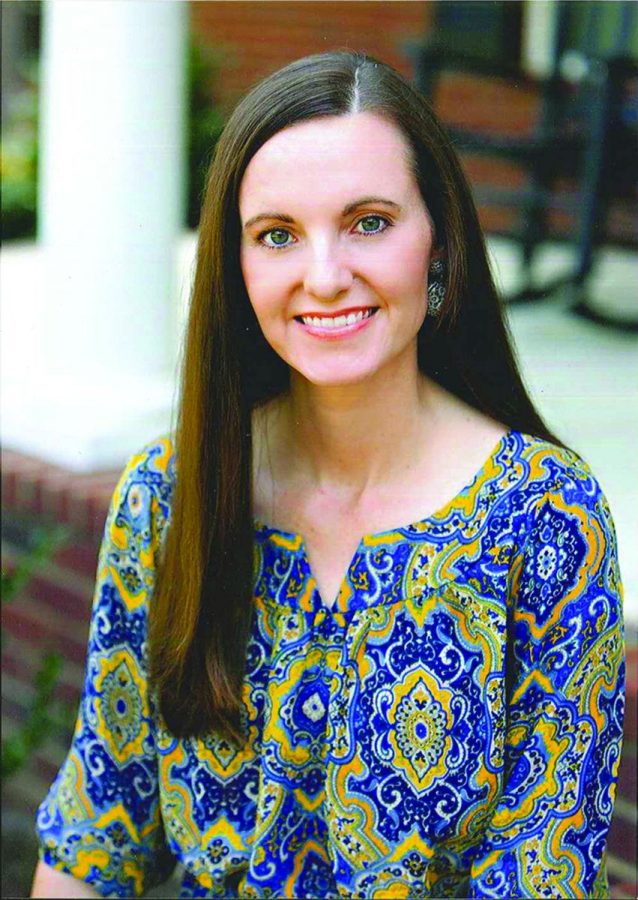 Azure Rountree is a woman who has managed to achieve a series of accomplishments through goodwill and great food. This former Georgia Southern University student and mother of four has sharpened her culinary skills, baking sweet confections for a good cause.

“I love casseroles, caramel cake, comfort food, so that’s why I gravitated towards her show and that’s how I learned how to cook, from watching her show, and the passion just grew out of that. A year after that, I started creating my own recipes and started playing around with other people’s recipes and doing my own thing,” Rountree said.

One sweet treat that Rountree is known for is her signature pralines, which are sold in Colonial House Flowers, as well as Paula Deen’s own store in Savannah. The profits from her pralines inside Deen’s store goes towards The Autism Foundation of Georgia. With the support of Deen, Azure’s pralines has raised over $5,500 towards the organization, in honor of her son, James, who was diagnosed with autism in April 2011.

“To be an advocate for autism and for him, that’s what means the most to me, seeing the good I can do for others. That’s what motivates me, knowing that money is going to the foundation and given to families with kids with autism that are struggling,” Rountree said.

Rountree contributes more than just tasty treats to her community. She was also recognized with the Deen Day Smith Service for Mankind Award in April 2013 for starting a support group for parents with special needs children, in an effort to give them resources, aid and advice.

“I really felt like from the experience that I have had, out in public and from what I was going through personally, that I needed to educate people. I’m one of those people who doesn’t sit back; if something is going on, I got to do something. I can’t just sit here, I gotta find a way to deal with this. I’ve been on a mission since a year after James was diagnosed to do everything I can to help and educate.” Rountree said.

Rountree left parting words and advice for students interested in advocating for their own cause.

“I think the most important thing, is define what it is that you’re truly passionate about. Sometimes you know from childhood what you love, sometimes you won’t know until adulthood. The best thing is to find your passion, then educate yourself about your subject. The biggest thing is education, making sure you’re aware of what’s going on,” Rountree said.

Rountree is also a vendor at the Farmer’s Market which will open again from April to November on Saturdays.