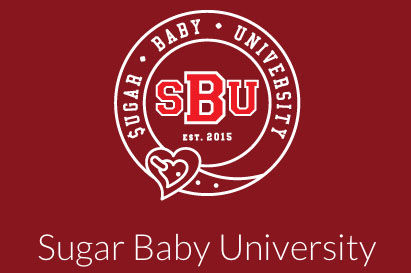 The average rate of tuition rose 2.9 percent in 2014, which doesn’t help the fact that college students all over the nation struggle with earning their degree while also earning debt to their name.

Recently, to combat the costs of college, many students have turned to a site called SeekingArrangement.com. The site connects students with wealthy benefactors, commonly known as ‘Sugar Daddies’ that will help pay for their tuition.