Cuban embargo to be lifted 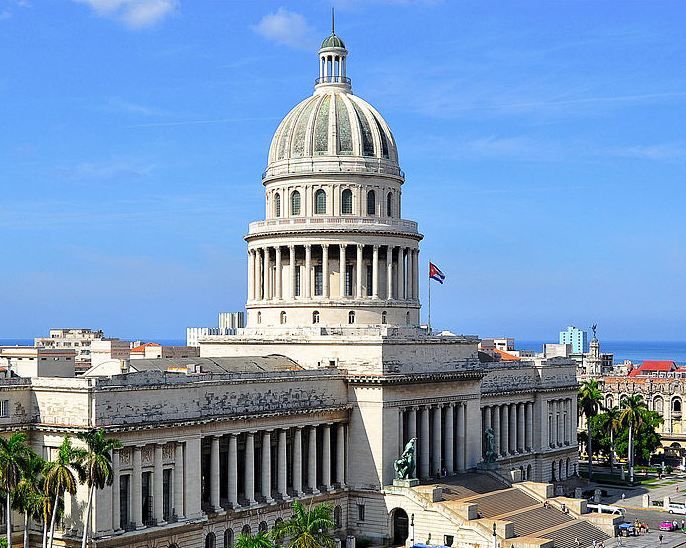 President Obama declared he would lift American travel restrictions to Cuba in December. The process will officially start this Friday January 16th.

The United States has had an embargo for the last 54 years. The new regulations will allow travel without obtaining a license through the government for American citizens, travel agents, and airlines.

The Obama administration believes that lifting the harsh restrictions will encourage positive changes for Cuban citizens.

An argument against the changes is that Cuba is still one of the most repressive countries in the world according to the State Department and human rights groups.