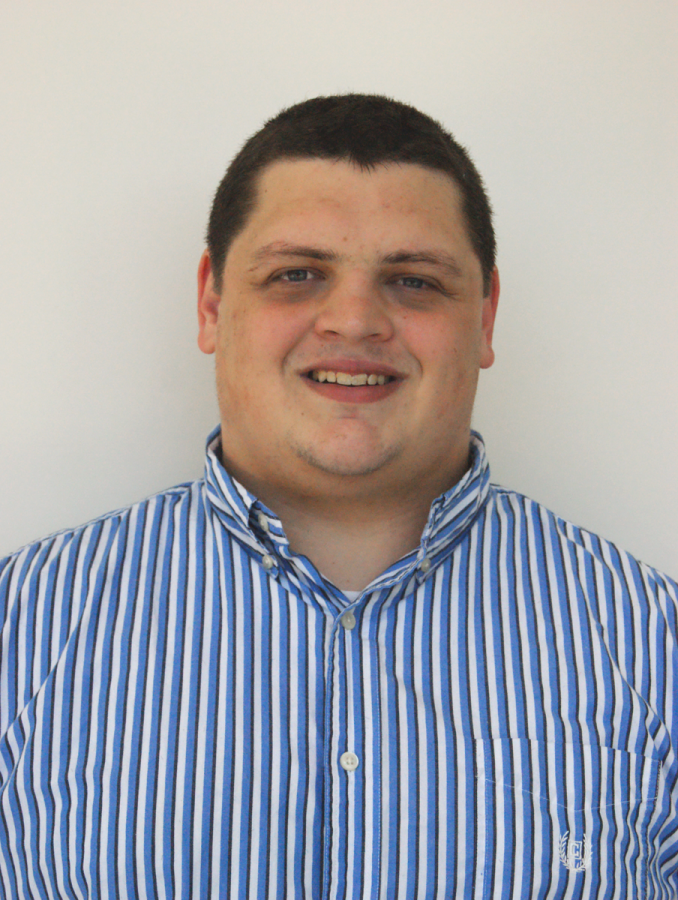 Boudreaux is a junior finance and management major from St. Mary's, Ga.

The week before the Georgia Southern football team took on N.C. State to kick off the season I posted my predictions for the year on our website. I predicted our Eagles to have a record of 8-4 and winning the Sun Belt Championship.

The initial prediction was that we would take losses from N.C. State, Georgia Tech, and Navy, with an incorrect loss at the hands of Troy. I was met with a fair amount of criticism regarding my “optimistic” outlook; however, I am not here to gloat on my season outlook. There is something I want to brag about, and that is the mighty Eagle football team and the university they represent.

I was sitting in the press box as I watched the final pass hit the ground on Saturday. I saw the initial hesitation of disbelief, followed by the swarm of fans rushing out onto the field through the walkways. I watched fans take a leap of faith from the large walls just to be out on the field to celebrate this victory for their university. I watched the green of the gridiron be overtaken with blue and white as a seemingly endless stream of fans kept piling onto the field. For the first time, I was regretting sitting in the press box and wanted to be among them, the happiest fans in the country.

I walked down the steps of the box as I heard the hum of the crowd on the field, out of view but clearly heard. As I rounded the corner of the home stands and looked down at the field I was hit with a rush of memorable moments of the year. I remembered Brieda speeding past the defensive backfield of Georgia Tech. This was followed by flashes of Ellison’s heroic runs where he seemed to be willing to give his body just to give his team one more first down. Upon walking out of the gates and hearing the honking of car horns and the roar of the fans as they were named Sun Belt Champions I was brought back to watching Matt Dobson intercept a pass and running it back the length of the field for an Eagle touchdown.

The Eagles have beaten the odds and went from being projected at 8th in the conference to winning the conference and nearly breaking into the nation’s top 25 teams. A running back whom saw barely any time last season came out and became a Doak Walker semi-finalist as a sophomore. A senior quarterback came off the bench to lead his teammates to victory. We have certainly seen a lot this season, but, it is clear the best has yet to come.

Some coaches believe the work WIN is actually an acronym. They say it stands for: What’s Important Now? With bowl eligibility coming next season and another shot at a Sun Belt title what is important next is clear: Coach Fritz and the Georgia Southern Eagles to come out next season and do it all one more time.