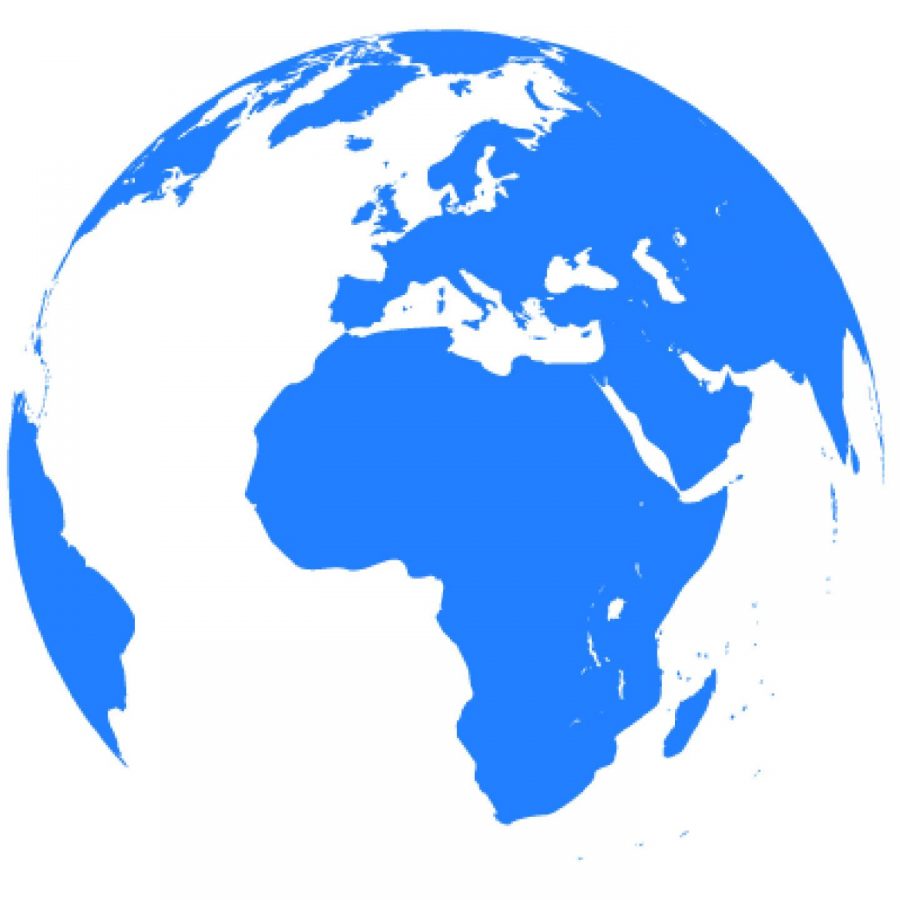 1. Nurses throughout the United States are set to protest Wednesday, Nov. 12. The protest rallies and strikes will occur because the nurses claim there is insufficient protection for health workers caring for patients that are tested positive for the Ebola virus.

2. Civil rights activist and former U.S. Justice Department official John Doar died at the age of 92 on Tuesday, Nov 11. Doar played a vital role in the fight for civil rights in the 1960s. He also served as assistant attorney general and as special counsel in Congress’ investigation of the Watergate scandal. His son Robert said he died of congestive heart failure.

3. The United States and China came to an agreement on Wednesday, Nov. 12 over the threat of climate change. The joint plan includes curbing carbon emissions as a way to get other nations to make cuts in the spread of greenhouse gases. Since China and the United States are the top two carbon polluters, it is considered important in order to have a new global accord.

4. Russia and Iran agreed to sign a nuclear deal Tuesday, Nov. 11. The deal causes concern in the West because it seems like an opening for Tehran to possibly supply domestically produced fuel to use in nuclear reactors. Six world powers are trying to meet Nov. 24 to negotiate a deal to ease the minds of people in the West.

5. A female suicide bomber killed at least 48 people at a school in northeastern Nigeria Monday, Nov. 10. The explosion happened as students at a teacher training college gathered for a morning assembly. At least 79 people were injured in the blast. No one has claimed responsibility for the attack.