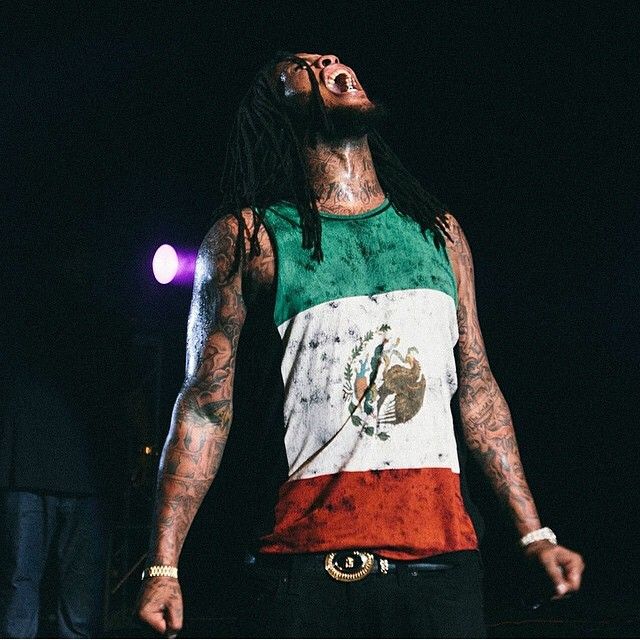 Waka Flocka Flame, a popular rap artist, comes to Statesboro for the first time ever on Thursday November 13 to preform at Club 125, a new night club just off the Georgia Southern campus.

Students were in disbelief when the flyers for the concert began popping up all over campus and tickets were flying out of the hands of 125’s staff members when they began selling them this past week.

Club 125 and Southeastern Productions have partnered together to make this show happen. The concert begins at 9:00 p.m. inside of Club 125 with the two opening acts, Drewski and Ben G, both rappers who are moving up in the music industry.

The opening acts will preform a similar Atlanta crunk, pump-up and crushing rap style that is similar to Flocka. Students hope to hear songs from Flocka’s album Flockaveli like “Gun Sounds”, “Bustin’ At ‘Em”, “Hard in Da Paint” and especially the turn-up party favorite “No Hands”.

Members of Turnt Media will also be around the club looking for great scenes of the night to create a party video, giving students the chance to be in a music video.Like Club 125 on Facebook for the link to buy tickets, you wont want to miss out!

Overall, the night should be full of bright lights, excited fans, good drinks, and crushingly powerful rap music to pump everything up to a whole new level of awesomeness. A show that wont soon be forgotten and is likely to give Club 125 a great name. Tickets can be purchased online at www.eventbrite.com.