A challenger approaches?! The recent release of Super Smash Bros. for 3DS 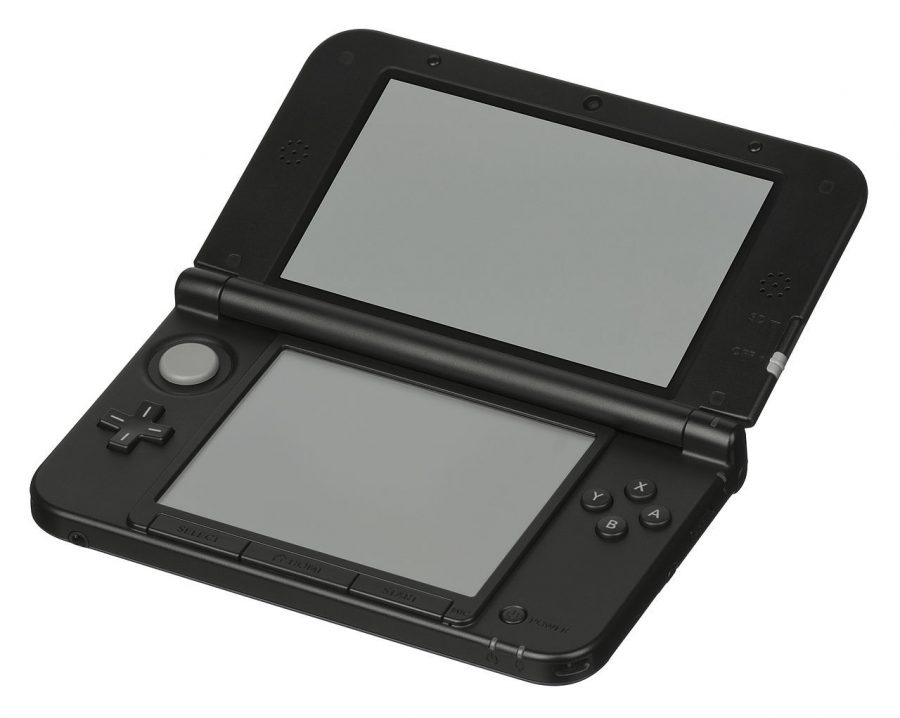 Late Thursday night, college students at Georgia Southern hanging out in an empty parking lot, making tons of noise and bursting with energy. What were they doing you ask? Waiting for the release of the newest Super Smash Brothers, of course.

Super Smash Bros. for Nintendo 3DS was released on Friday, Oct. 3. Statesboro’s GameStop hosted a midnight release event for those that pre-ordered the game

This famous Nintendo franchise has often been an integral part of every video game lover’s childhood. The players there that night, however, took their love for the game to a whole new level.

Customers were arriving at the store as early as 9 p.m. to get their line number. Some even elected to stay at the store the entire night until the release at midnight.

The dedication of these faithful fans was further demonstrated by attendees who had 9 a.m. classes the following day. They were sacrificing a good night’s sleep in order to get their hands on the hotly anticipated title as early as possible.

Sophomore biology major Bryant Brumbill was at the event despite having classes early in the morning, followed by work until 6 p.m.

“It’s going to be tough tomorrow, but it’ll be worth it because I really enjoy this game. It’s my main hobby.”

Junior writing major Michael Murphy was under similar circumstances, as he also had class at nine the following day. Despite this, he planned on staying up to play the game until at least one a.m.

The overall atmosphere surrounding the crowd that night was lighthearted and fun. It was truly a gathering of people who have a passion for something they could all share in.

Review of the game

The game itself is a unique, easy-to-find gem. As a person who has been playing Smash since the Nintendo 64, the idea of the game hasn’t changed a bit: each player gets a damage percentage, you attack your enemies to increase it and then send them flying off the stage for a KO. The simplicity of it has made Smash playable for a very large number of people. The 3DS doesn’t change that.

What do we get?

There are four primary ways for playing: Smash, Online, Smash Run and Games & More. Each game mode features a slew of options so you get the most out of your experience.

48 Characters (or 51, if you include the Mii Fighters)

With classics like Captain Falcon and Link hitting up the roster again, and newbies like Robin from Fire Emblem: Awakening and Greninja from Pokémon, finding a new favorite character isn’t a challenge. Each character is unique with a different moveset (except for a few) so expect variety as you play against others.

A new game mode to the SSB universe, Smash Run, takes a bit of the old and combines it with the new. Like The Subspace Emissary (a game mode in Super Smash Bros. Brawl) and classic Smash, you select a character, fight computer enemies to boost your stats and then join up with others for a final fight. I had my doubts with Smash Run but after playing through it a few times, I was hooked. It has a lot of potential to be great fun.

While this new Smash may be only for Nintendo 3DS, that does not limit its entertainment value. You can get everything you want out of it. It is still Super Smash Bros., after all. Get a group of friends, put your skills to the test and have a blast. The game is a awesome experience for everyone that plays it.