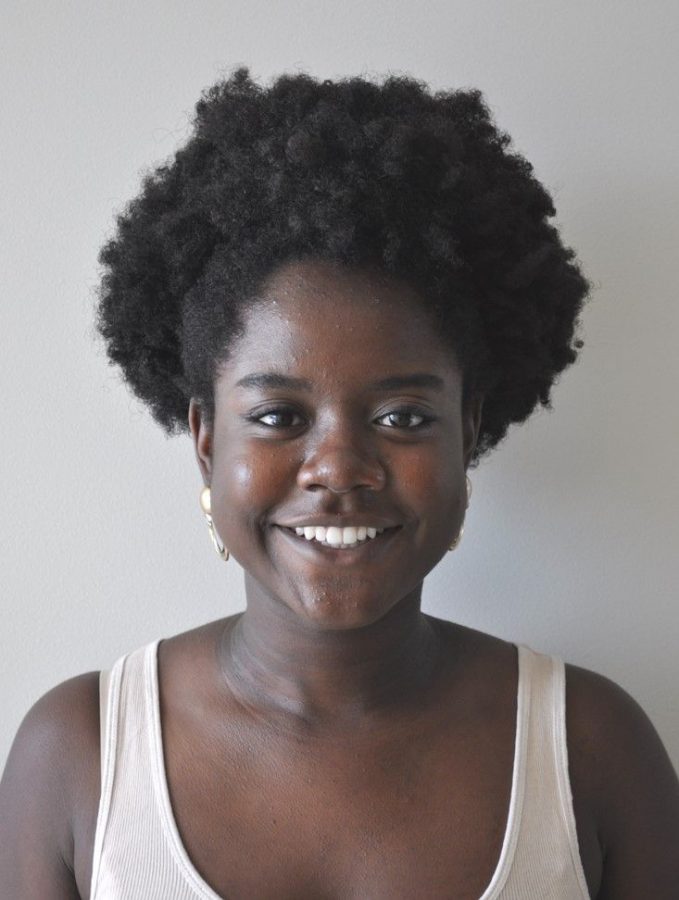 I’m a firm believer in the idea that if someone makes you unhappy, you should just stop interacting with them. Life is too short to sacrifice your happiness putting up with anyone’s BS, and it’s a lot easier when you don’t.

A toxic person could be anyone from a friend to a significant other that just isn’t good for your mental health. You could fight constantly, or they could be controlling and manipulative. They could make you feel insecure, or not respect your wishes. Basically, a toxic person is someone who makes you unhappy more often than they make you happy. They’re the person your friends keep urging you to stop talking to. Anytime these people text you, you can’t help but groan. These people aren’t adding any value to your life, but a sense of guilt always keeps them around. They love arguing with you, and it never occurs to them that one day you might eventually cut them off.

I used to just suck it up, and keep trying with toxic people. I ended up being in unsuccessful relationships and friendships that left me hurt and damaged. But as I’ve gotten older, I realized that there’s no point. I don’t need to argue with someone, because it’s stressful and draining. I don’t have to look for the best in someone who continuously lets me down. I don’t have to keep people in my life because it’s the “right thing to do.”

Now that I’m able to pinpoint toxic people, it’s very easy for me to let them go. I block their numbers; I delete them off of social media. I stop talking to them in public. I throw away anything that reminds me of them, and I make a conscious effort to stop talking about them. Chances are, you’re reading this while thinking of a toxic person in your life. Doesn’t cutting them off sound so freeing?

We’re young; we’re supposed to be having fun with friends. We don’t need to interact with people who are difficult and thrive off of conflict. Don’t put yourself through this anymore.