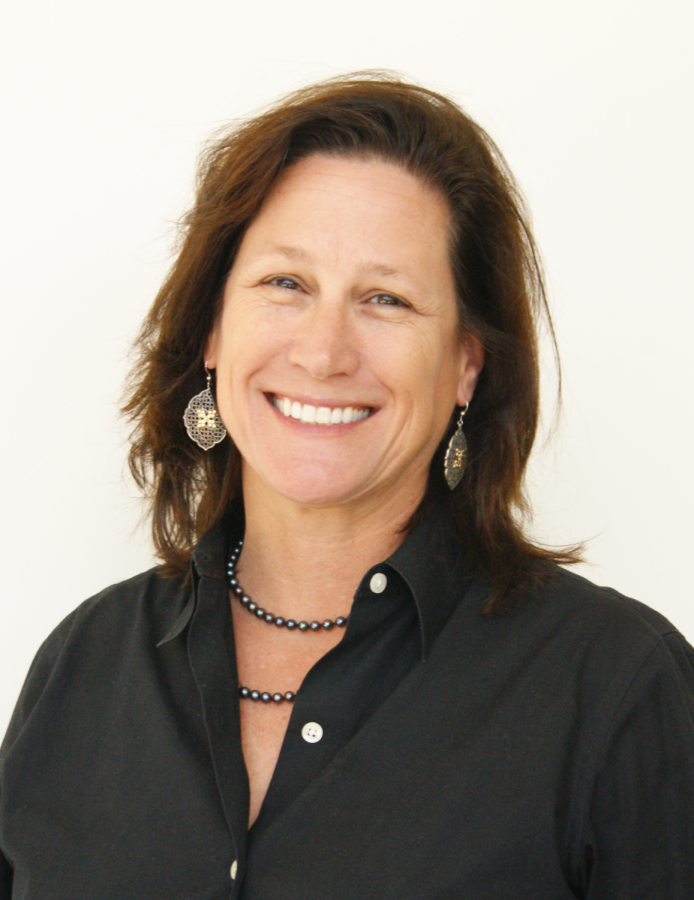 What does the mayor have to say about recent developments in Statesboro? City of Statesboro Mayor Jan Moore shares her thoughts on the increased police presence, student outcry and how students can prompt change.

On the increased police presence at bars in Statesboro:

I’m not privy on a day-to-day basis as how law enforcement enforces the law, so I can’t tell you specifically what’s happened in the last week because I would have to get them to tell me exactly what it was. I don’t monitor day-to-day enforcement of the ordinances that we have in the city. I don’t monitor that. So to comment on how the alcohol ordinance is being enforced right this minute, I can’t because I’m not a party to that on a day-to-day basis.

On students responses to that, without bar life, there is no social life:

That makes me sad in a sense that we are not doing a good job of providing entertainment, for lack of a better term, for students here. We have to be honest and say, ‘Are we doing a very good job as a city providing that?’ I don’t know exactly what students want. I know that one of the things I’ve done is ask the university, which they did, to do a survey about what they wanted. Some of it was bars, but some of it was other stuff; restaurants that aren’t here, an entertainment district with different things that we don’t have. So I know there’s a need. We have to do a better job of providing what they want. I understand that.

I would tell Georgia Southern students: lets hear your voice. Lets hear it. I’m good with hearing what you have to say. Tell me, ‘This is what we want. We would love to see this while we’re here and if you can’t make it happen while we’re here, at least it’ll happen for the people that come after us.’

What do you want? I’m sure it’s more than just a couple of restaurants out there near the campus, I’m sure you want more than that. I think that the more the community and developers hear, ‘We really would like this. We would really like to go to this.” Whatever it is, you’re going to find people that want to build it and want to put it there for you. We just have to hear from you.