Gender equality should be a concern for everyone 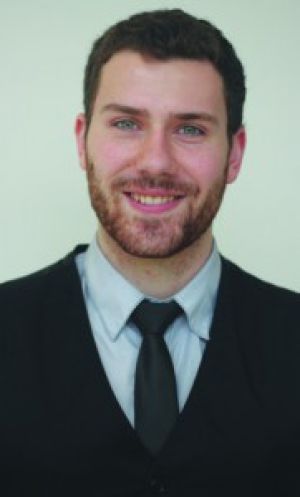 Some people may believe that because I am a conventionally attractive white male that my opportunities are endless. I would like to think my achievements in college, my job experience and my work ethic are the first things people see in me. I didn’t have to work hard to have my gender or my face. You can’t judge a book by its cover and you can’t judge someone’s ability by their gender.

We have made large steps leading toward equality between men and women in the work place, but we still see studies that show women make 77 cents to every dollar a man earns. This divide can be explained by gender differences and stereotypes — ideas that have been ingrained in us at a young age from many different places. Assumptions like men have to be strong, emotionless and the bread winners and women have to be beautiful, passive and caring.

In the work place women are seen as pushy when they ask for higher pay; they are thought of as less appealing. However, men are seen as weak if they don’t make those demands, pushing a lot of men out of their comfort zones and giving them higher stress and pressures in the work place. This is a double standard that can affect both sides.

Women often have to take time off for maternity leave, and employers can see this as a potential hindrance to business. Once kids get involved, couples are generally forced to divide their responsibilities so that one person continues working a job to support the family and the other cares for the household duties. This leads to the ageless notion that women maintain the home while the men go out to hunt. Women are often assumed to be the ones to stay home while the men go and work. However, if the roles are ever switched people look at the man as less and they look at the woman as more masculine.