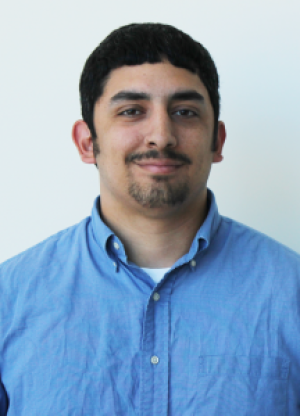 The deadline is here. Or is it?

There is yet another delay in the Affordable Care Act, commonly referred to as Obamacare. Due to the horrendous unveiling of the website, the Obama administration has delayed the individual mandate deadline until mid April. This comes after the Health and Human Services Secretary Kathleen Sebelius was asked by Kevin Brady (R-TX) whether or not there would be a delay for the individual mandate. She replied that there wouldn’t be one.

It’s very difficult to believe anybody in this administration, especially Secretary Sebelius.

Last September, NBC news sat down and asked Sebelius what success looked like. “Well, I think success looks like at least seven million people having signed up by the end of March 2014,” she replied.

Once it was soon realized that seven million would be a stretch, the Huffington Post asked her what she thought about Vice President Joe Biden’s recent comments in which he said, “We may not get to seven million, but if we get to five or six million, that would be a hell of a start.” She replied, “First of all, seven million was not the administration. That was a CBO, Congressional Budget Office, prediction…I’m not sure where they even got their numbers.” Seriously?

But one of the most controversial stats in this entire disaster called Obamacare is the the fact that we don’t know how many people have actually paid into the exchange. That is the basis of this entire program. People that have lower income are being helped by those who can afford it, but if nobody is paying into it, how can those people get subsidized? When asked by Tom Price (R-GA) about how many people have paid into the exchange, Sebelius said, “I can’t tell you because I don’t know that.”

The irony of the individual mandate delay is that it’s going to rely on the honor system, meaning that the government isn’t going to try and find out if you’re lying about the fact that you needed more time.

If only our income taxes were the same way.