What do those armbands do? 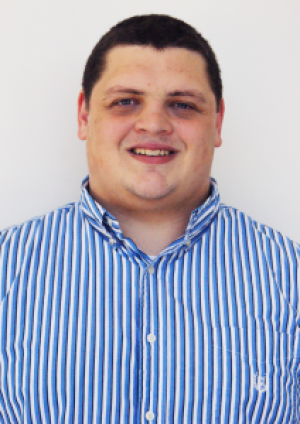 It seems like its impossible to watch a game anymore without someone having some sorts of armbands or sleeves. It is seen so often that people who don’t often watch sports question their usefulness. We hear questions like, “what are those things on his arms?” or “why does his sleeve only cover his forearm?”

The obvious and original use for sweatbands and headbands in sports was to trap sweat and keep it from slicking up a forearm or wrist. Now, these bands are mostly used for show. Athletes will wear skinny elbow bands or wristbands to distinguish themselves from their teammates and competition.

Some would argue that the bands are worn for their original purpose and to maximize an athlete’s performance. While I agree that this may be true for some, I would ask if it was solely to maximize performance and not for show then why don’t they wear them at practice?

Some athletes can be seen sporting half sleeves. These sleeves serve the purpose of protecting football players from sliding on turf and tearing off skin on their arms and legs. Basketball players also sport the sleeves for a similar purpose on the hardwood.

New York Jets quarterback Michael Vick became easily recognized by his jet-black visor which he actually hated wearing. Vick would attract the wrong type of attention under pile-ups on the field where the other teams would eye-gauge him. He began wearing his visor to combat the issue.

Players have often changed up the color of their visors. NFL running back Ronnie Brown would sport an orange tinted visor. For high school and college football the visors must be clear so the eyes can be visible in case of head injuries, however mirrored visors are popular among college football players.

Visors do have a downside, which is that they can fog up. Whether a football player is in an open-air stadium or a dome after a while the visor is bound to fog up. Despite that, players continue to wear the visors, perhaps for intimidation or, similar to the armbands, to make themselves easily identifiable.

So what do these “accessories” do? Not really anything physical. However, any athlete will tell you that sports are 80 percent mental, so any advantage that they can get is worth it.