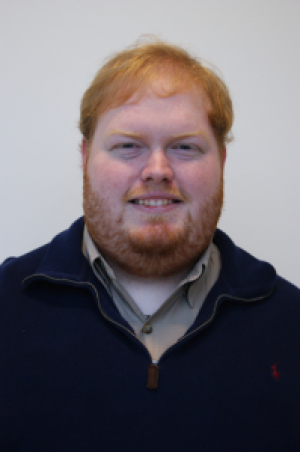 The month of April is upon us once again, and with it comes higher temperatures, excessive pollen and, of course, Major League Baseball.

Sure, the baseball season had already begun in Australia last week for the Dodgers and Diamondbacks, as it had in 2013 in Japan for the Mariners and Athletics, but there is something to be said about the atmosphere that comes along with Opening Day in the states.

MLB’s Opening Day marks a new beginning for teams, players and fans alike. It’s a day in which the successes, and the blunders, of last season must be forgotten and teams must forge ahead and take on a new season filled with new challenges. It’s a day when all teams begin the day in first place and have the hopes of hanging a 2014 pennant in their stadiums come October.

There is a coming-of-age aspect brought about by Opening Day. Baseball has been the national pastime for over 100 years and generations of parents and children have shared in the experience of the beginning of baseball season. There is nothing like that feeling of being a child and watching your favorite player take the field on Opening Day. I know my daddy must have had similar feelings of watching Mickey Mantle as I did watching Chipper Jones.

The sight of the huge American flags shimmering in the sunlight of center field in 15 of the 30 most hallowed ballparks in the country and the sound of the national anthem being sung to a silent, sold-out crowd not only brings out the baseball passion of the fan base, but also ties us together as a nation. I believe documentarian Ken Burns said it best,

“Nothing in our daily life offers more of the comfort of continuity, the generational connection of belonging to a vast and complicated American family, the powerful sense of home, the freedom from time’s constraints, and the great gift of accumulated memory than does our National Pastime.”

There is a lot more at play here than just being game one of a 162-game season. The six months of baseball season is full of monotony and routines, and a game that can be made bigger than some midweek game in early July is a great thing for the sport.

So if you are a baseball fan and were able to take in Opening Day this year, I hope you weren’t disappointed. If not, be sure to mark it on your calendar for 2015. It’s certainly worth your time. To quote Moonlight Graham from Kevin Costner’s “Field of Dreams,” don’t let it “brush past you like a stranger in a crowd.”